Q: What is the maximum amount I may contribute to my HSA?

Q: Can an individual who is not covered by an HDHP for the whole year contribute the maximum annual limit established by the IRS?

A:  Beginning with tax year 2007, an individual or family covered under an HDHP in a month other than January, may make a full HSA contribution for the year. So, even if you become eligible and enroll in an HDHP in December of 2007, you can still make an HSA contribution for 2007 as if you had been enrolled in the HDHP for all of 2007.

However, if you don’t remain an eligible individual in accordance with “The 12 Month Rule,” the amount of the distribution and contribution will be included in your gross income. “The 12 Month Rule,” or testing period, is the period beginning with the month of the contribution and ending on the last day of the 12th month following such month. The amount will be included for the taxable year of the first day during the testing period that the individual is not an eligible individual. A 10 percent additional tax also applies to the amount included.

Q: May a husband and wife have a joint HSA?

A:  No.  HSAs are individual accounts.  Each spouse who is an eligible individual and wants to make contributions to an HSA must open a separate HSA.  In cases where catch-up contributions are involved, only the individual that meets the age requirements can contribute this amount.

Q: What is the tax treatment of contributions and investment earnings?

A:  An individual’s contributions are deductible for federal income tax purposes, even if the account beneficiary does not itemize.

Employer contributions are made on a pre-tax basis and are not subject to employment taxes (e.g. FICA).

Q: What is the latest date that an individual may make a 2009 HSA contribution?

Q: What types of withdrawals can be made from HSAs on a federal income tax-free basis?

A:  See the following references for guidelines or consult your financial advisor.

A:  Generally, health insurance premiums are not qualified medical expenses except for the following: 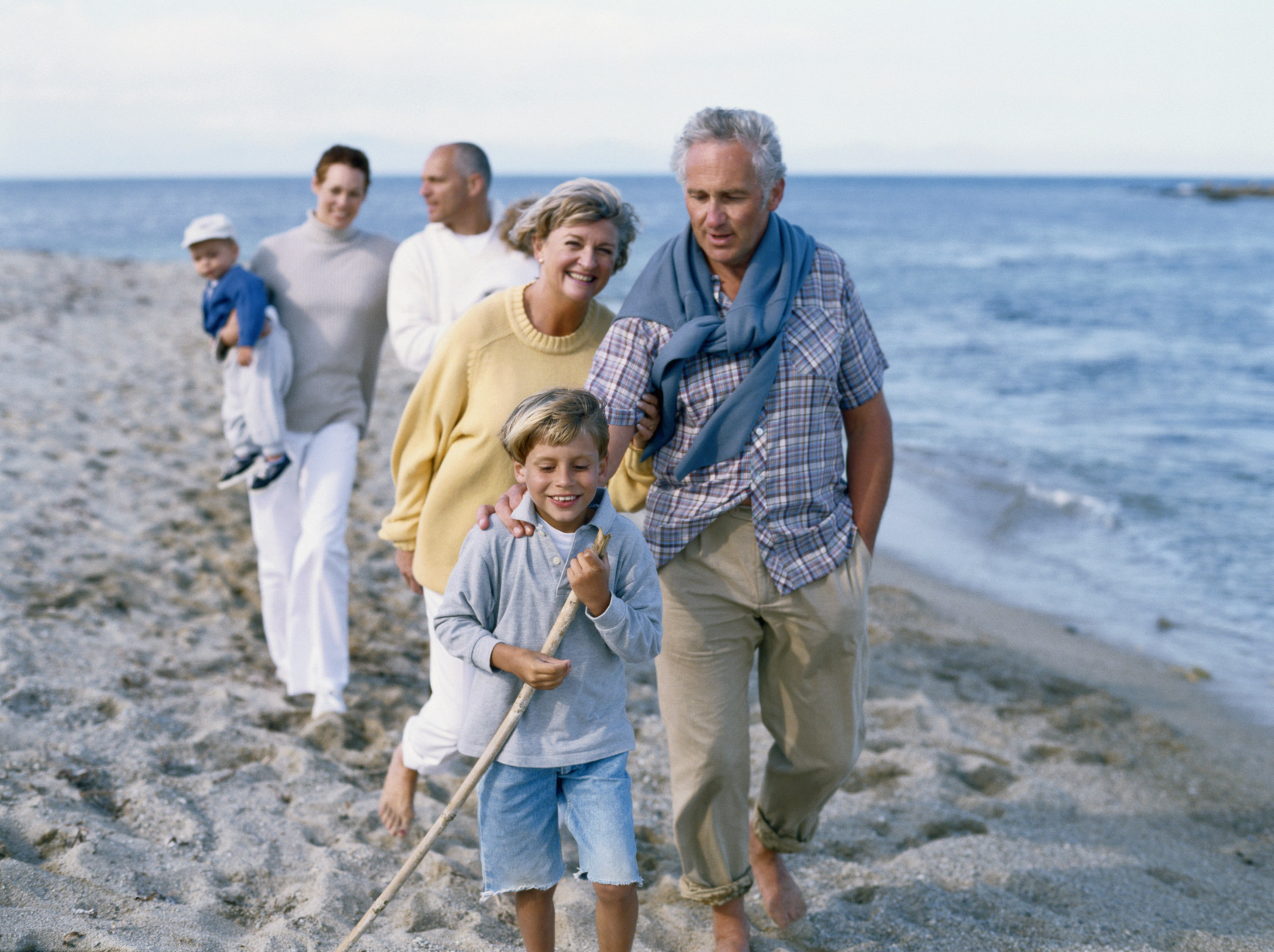 We are continually expanding and improving our self service CDH platform.

END_OF_DOCUMENT_TOKEN_TO_BE_REPLACED 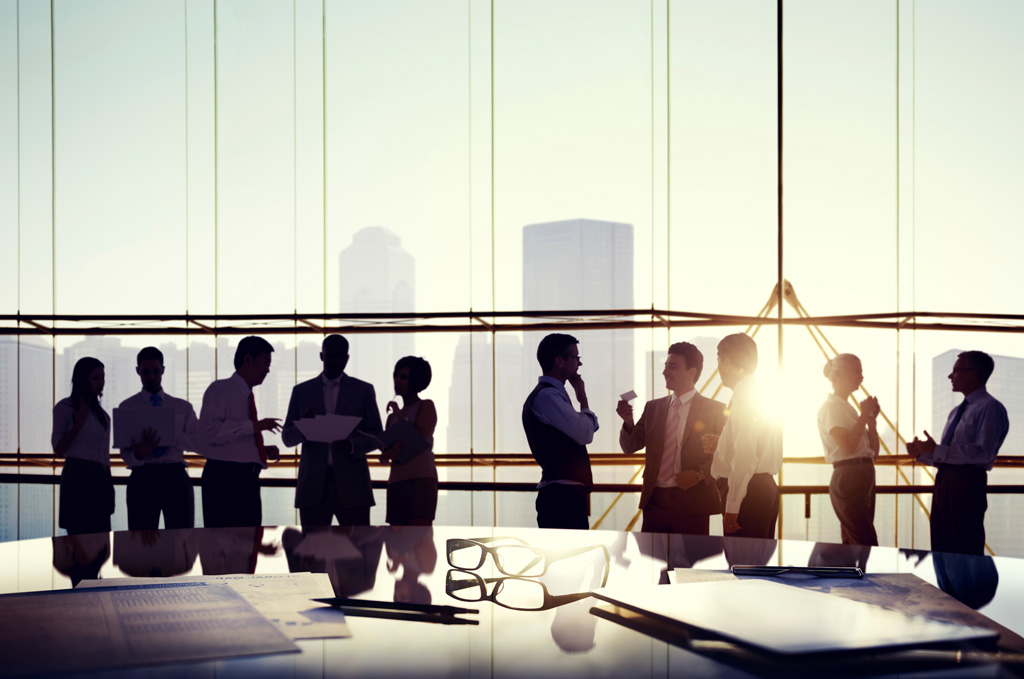 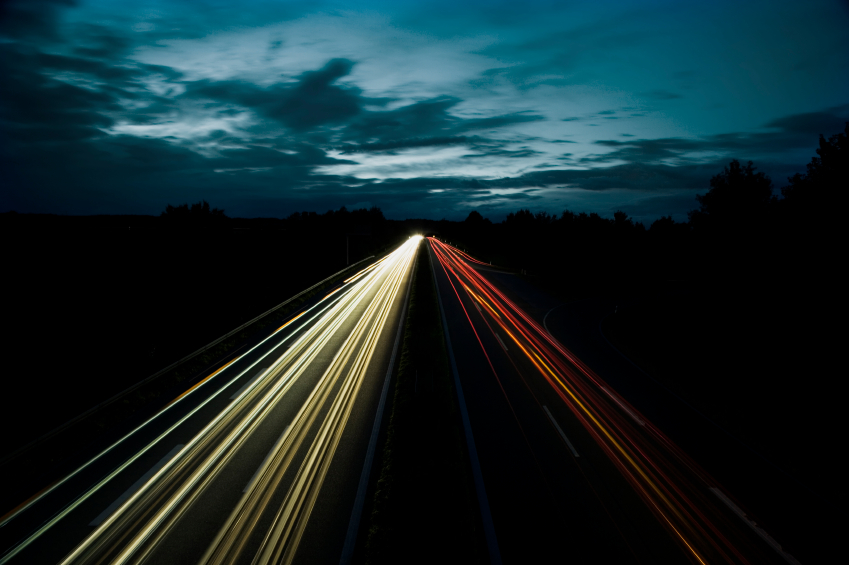 PHOENIX, AZ — Avidity Health Care Solutions, Inc. announced today an upgrade to its CMS Fee Schedule Pricer Web Service. The Avidity CMS Fee Schedule Pricing Web Service is a component of Health Care Interactive Services. The pricer is online and a single point for a user to accurately price RBRVS for every state. The pricer also calculates limiting fees for providers not accepting assignment and custom percentages off the schedule.
END_OF_DOCUMENT_TOKEN_TO_BE_REPLACED 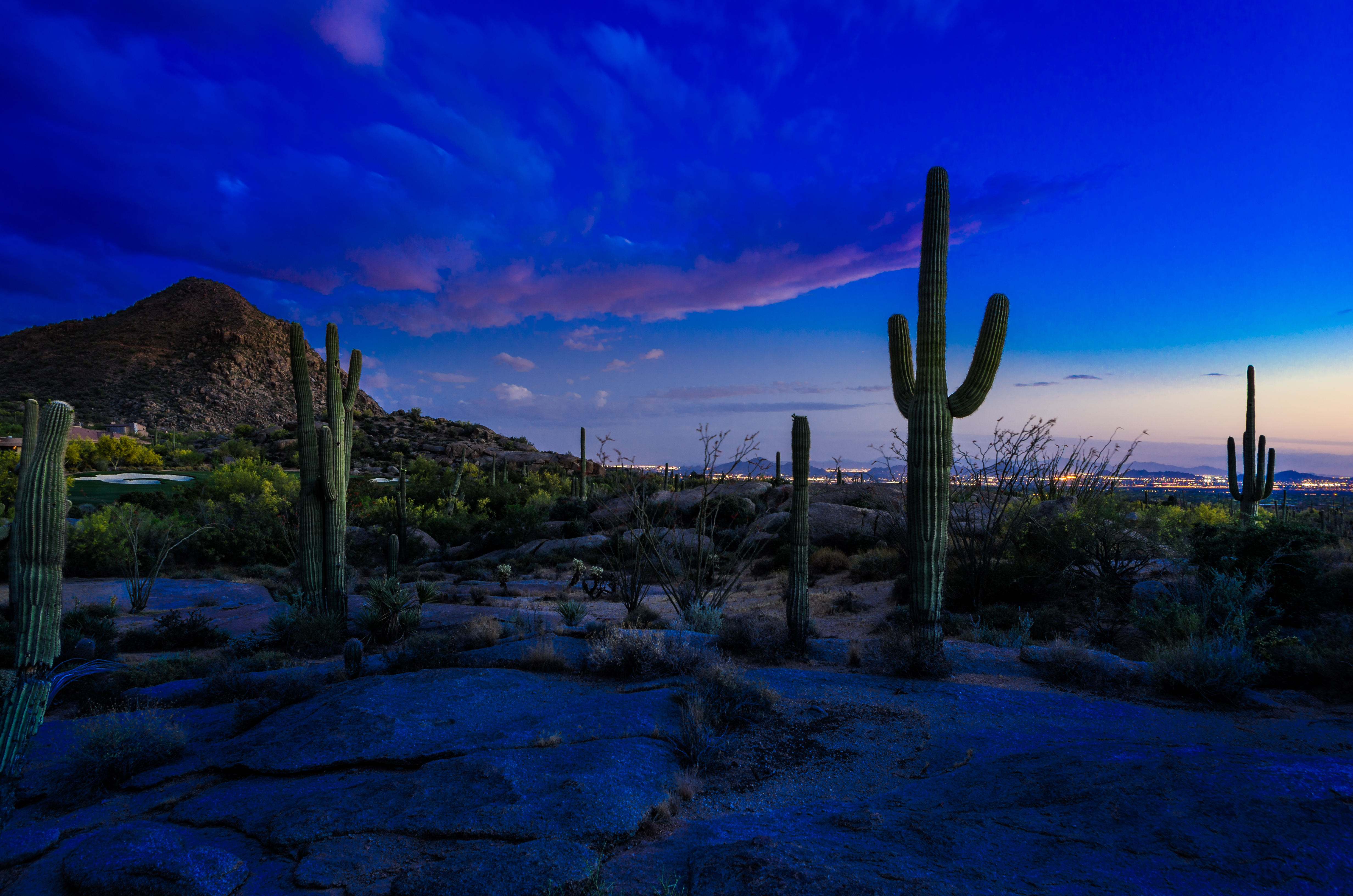 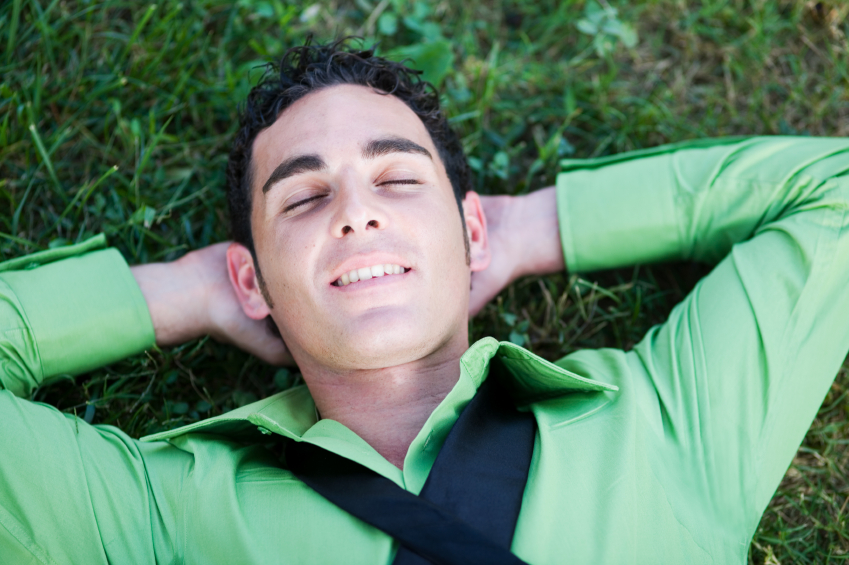 NEOS consumers are empowered with real time financial information enabling them to self-direct their healthcare. Electronic linkage to financial institutions provides consumers with the flexibility to pay for qualified medical expenses. 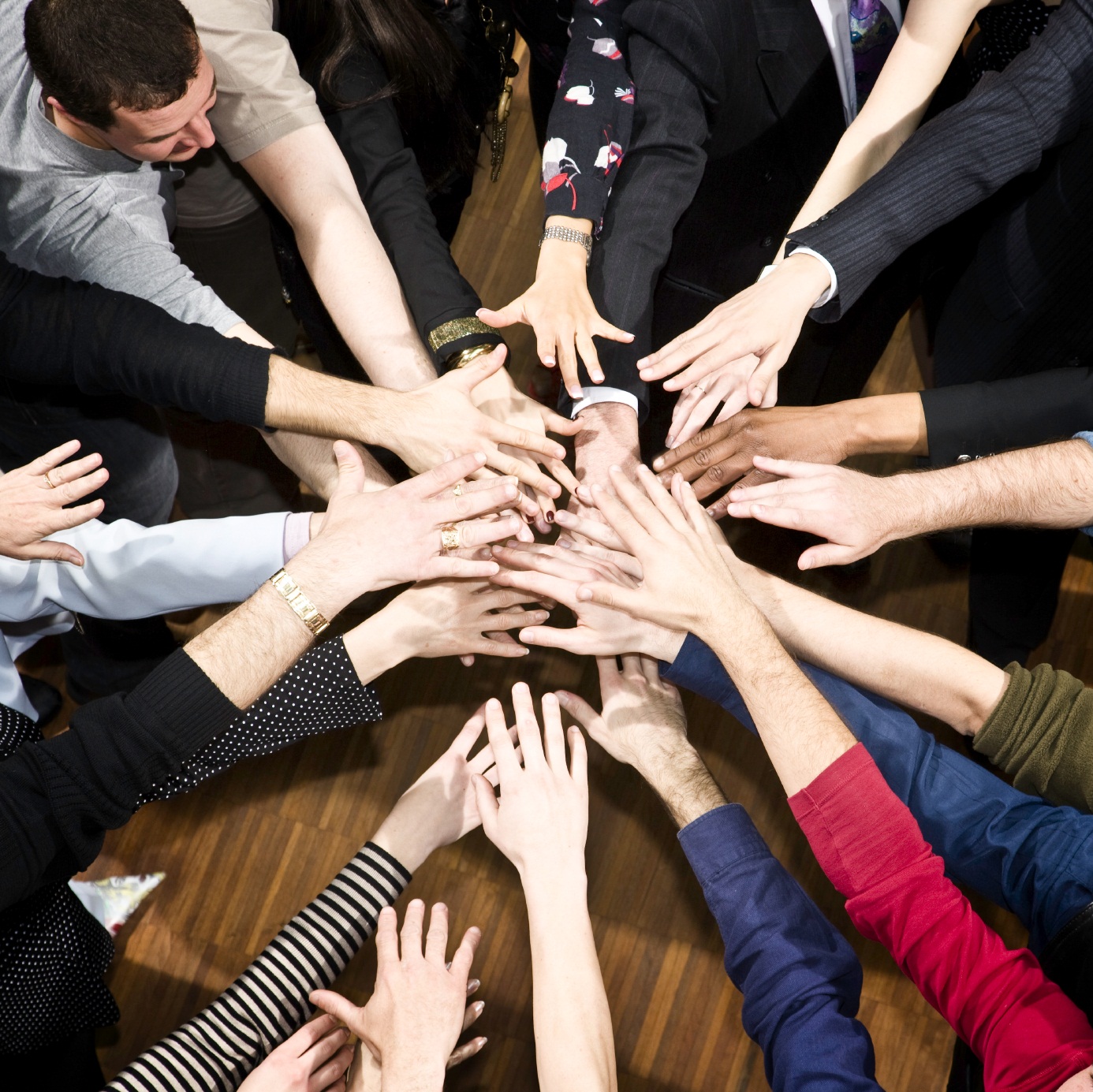 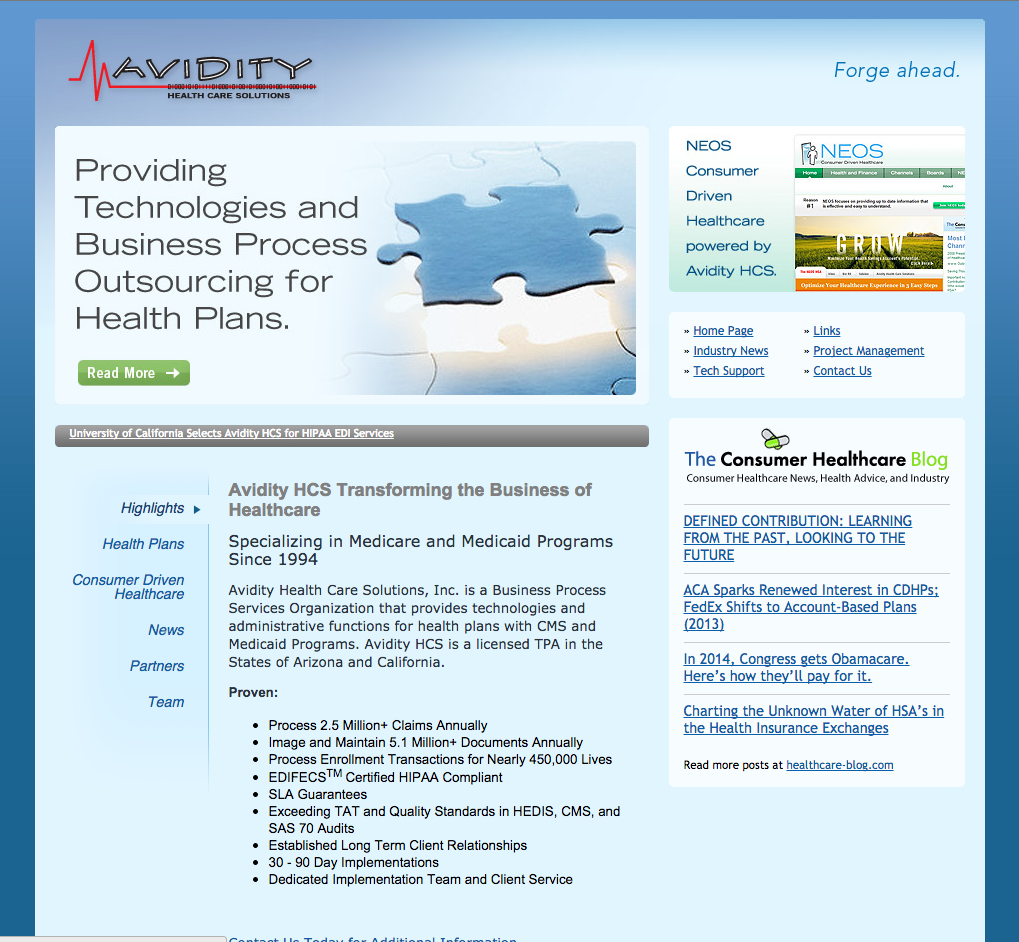 For specific descriptions of what is covered under each of these areas, please see IRS Publication 502 Medical and Dental Expenses, available online under “Forms and Publications” at www.irs.gov or by calling 1-800-829-3676.

The following is a list of some items that you cannot include in figuring out your medical expense deduction.

Previous 1 2 3 Next
Contact Us Today for Additional Information Get in Touch!